The Cane Belonging to Joseph Schrock

I recently spent several days in Eureka, IL, and one of the interesting activities while there was to see, handle, and photograph a 100+-year-old-cane belonging to Joseph Schrock, son of Johannes and Catherine Salzman Schrock. I asked Byron Schrock to document the cane’s history and project its future. His story and my photographs are below. 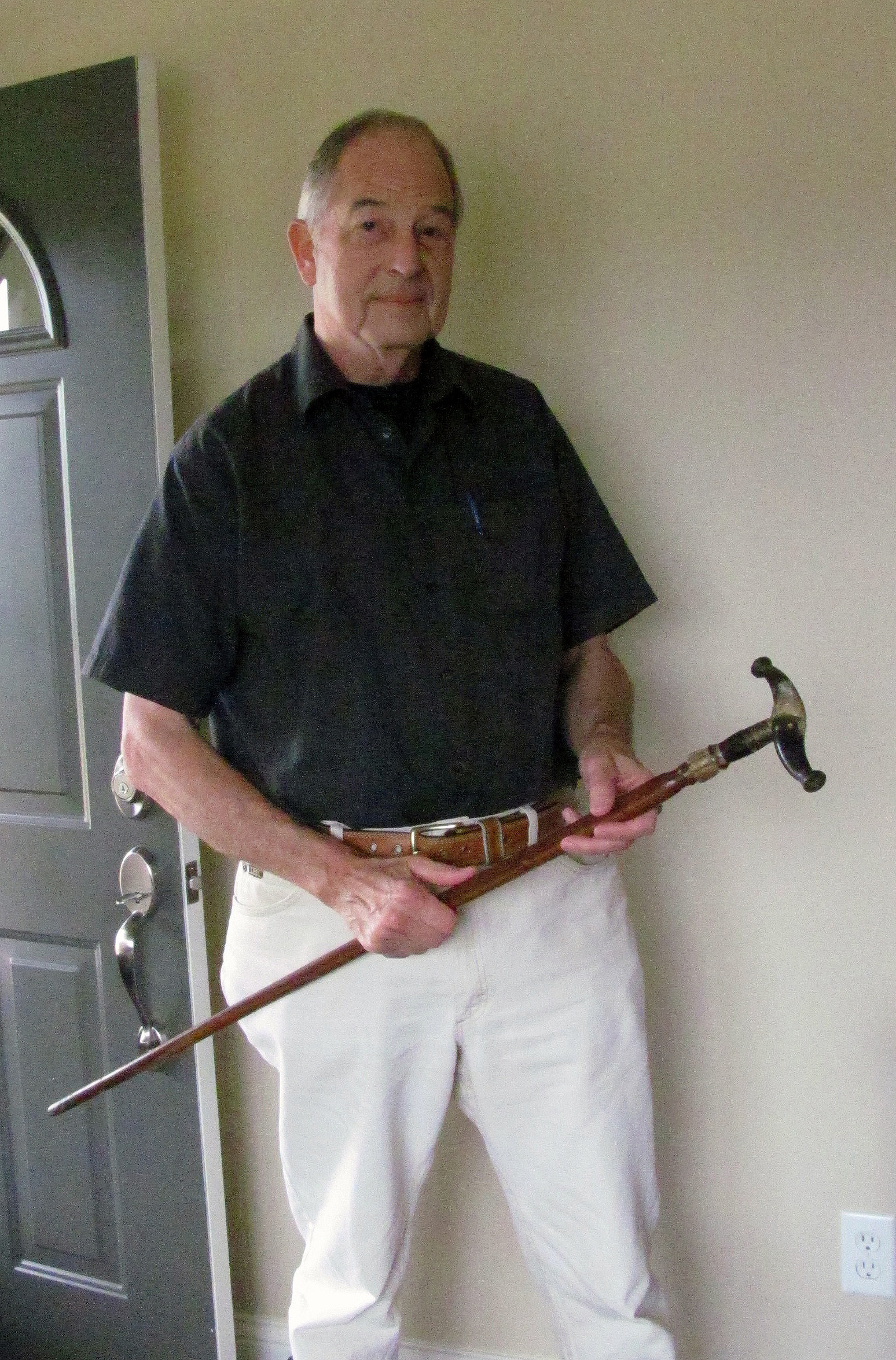 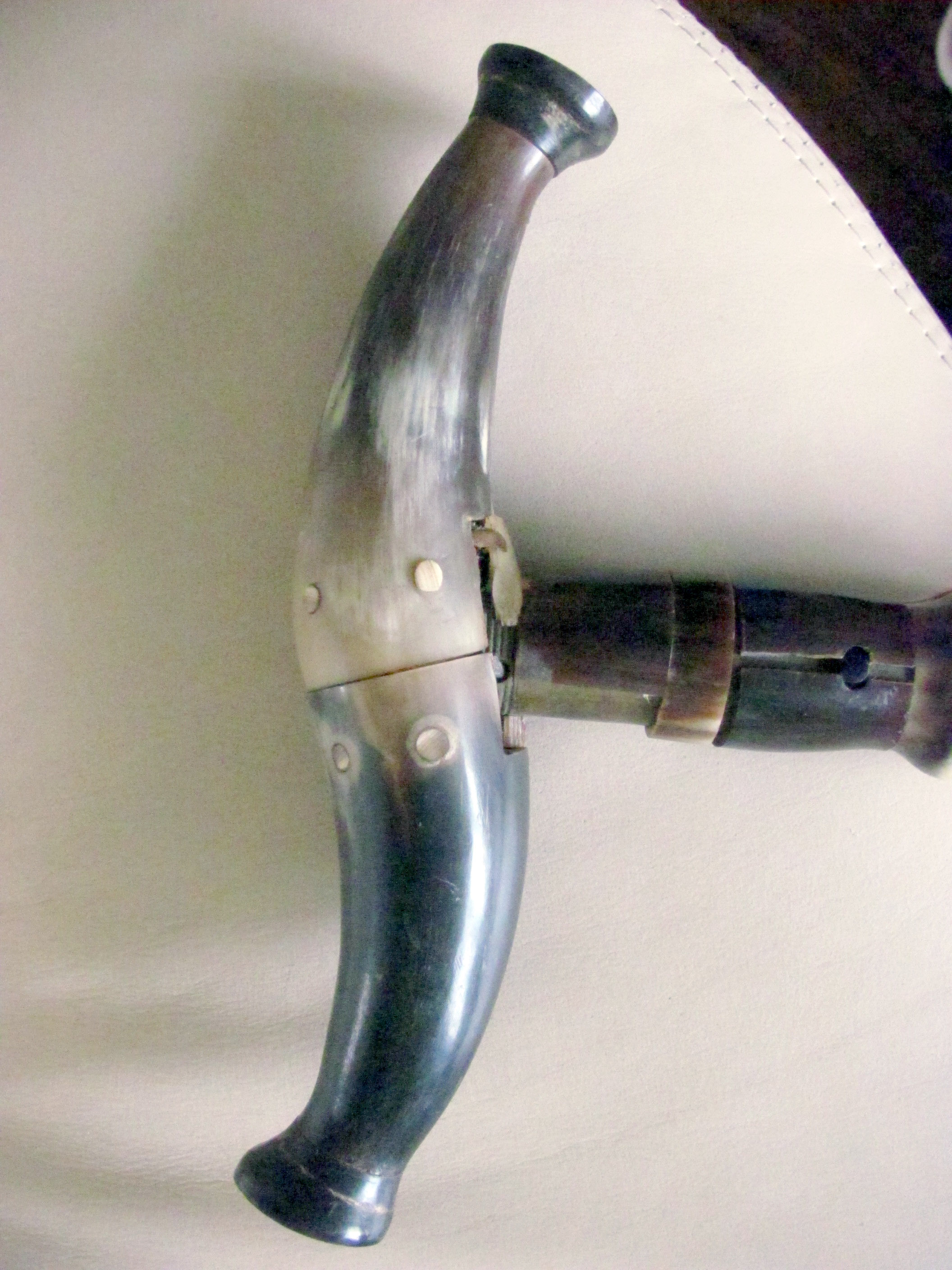 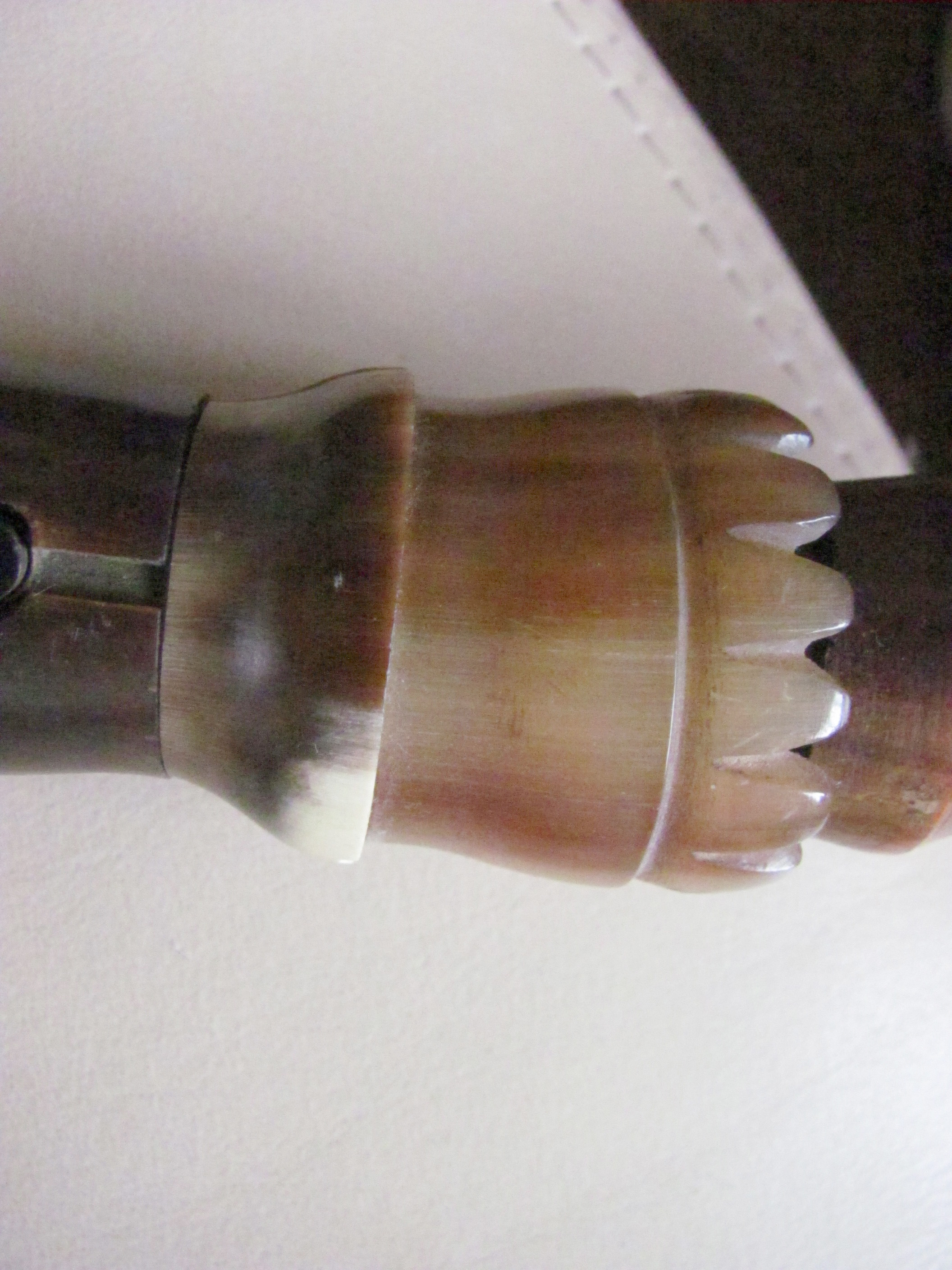 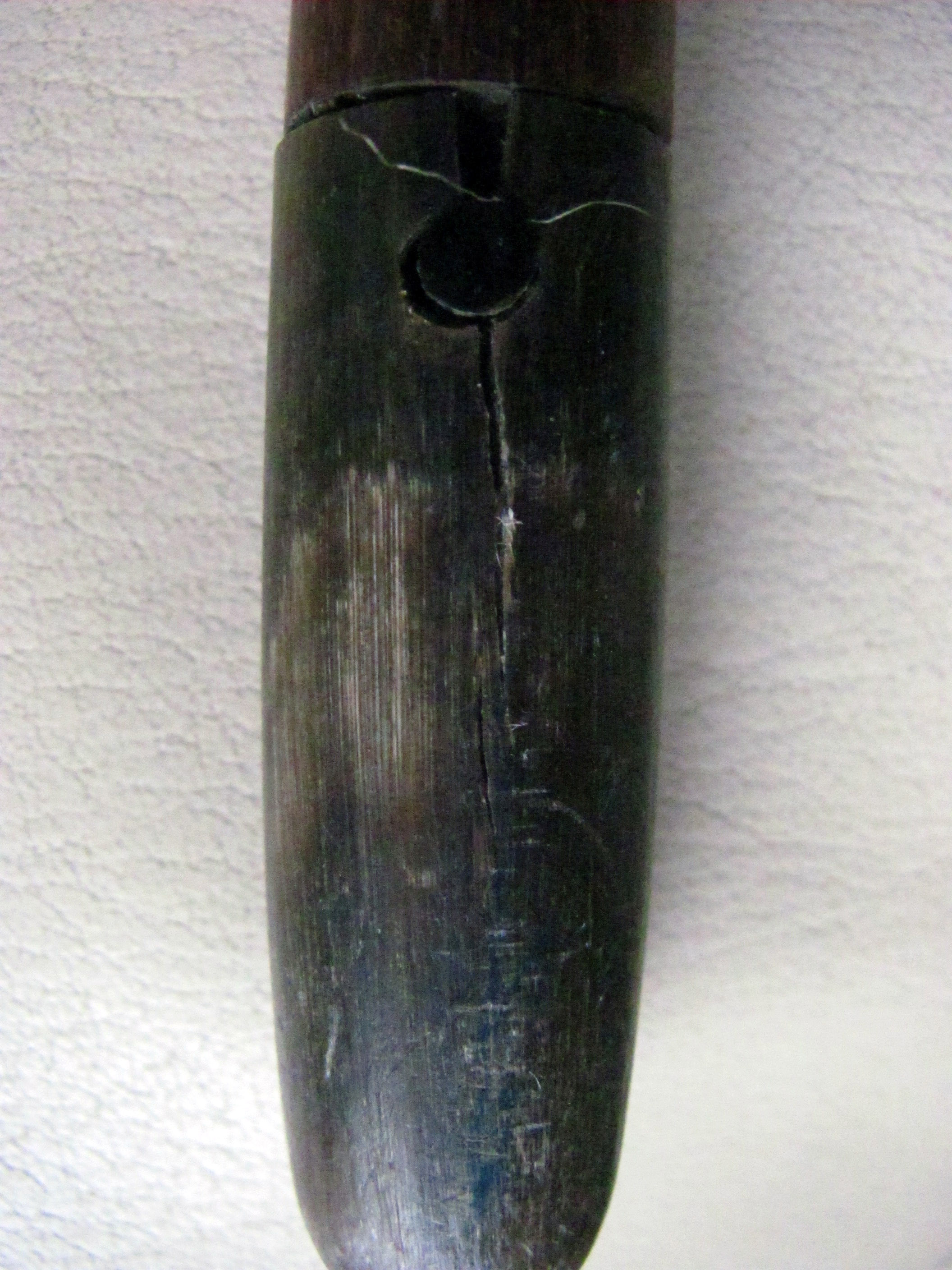 The cane belonging to Joseph Schrock (1828-1901) is presently being handed down through each succeeding generation to a male named Joseph, or a close derivative. As far as we know, Jonathan Schrock (1861-1947) had possession after his father died in 1901 until he died in 1947. My earliest remembrance was of my father, Joseph Benjamin Schrock having possession and storing it in a hall closet. He told us it was his grandfather’s cane. When he died in 1991, my brother and I agreed to keep its possession in the hands of a descendant having the closest namesake of “Joseph”. Therefore I, Joseph Byron Schrock (b.1945), had possession until the next heir, Kevin Joseph Schrock (b.1975), my nephew, was settled in a home in about 2005. The cane will reside with Kevin until the next three heirs are older and settled.  The next in line is my 18-year-old grandson, Eric Joel Schrock (b.1994). Following him will be two great-nephews named Caleb Joseph Schrock (b. 2001) and Josiah Frederick Schrock (b.2006). All three future custodians are great-great-great grandchildren of the original owner.

The cane is exquisitely made, having a handle of antler fitted over brass. Even the pegs holding the antler parts to the handle are made from antler. The tip of the cane is also made from antler. The wood cane itself appears to be maple, but we’re not positive. From the length of the cane and from family hearsay, Joseph Schrock (1828-1901) was a big man, perhaps six foot, five inches tall. The cane is over 100 years old.