In honor of the anniversary, here are a few photos of the couple and their family. 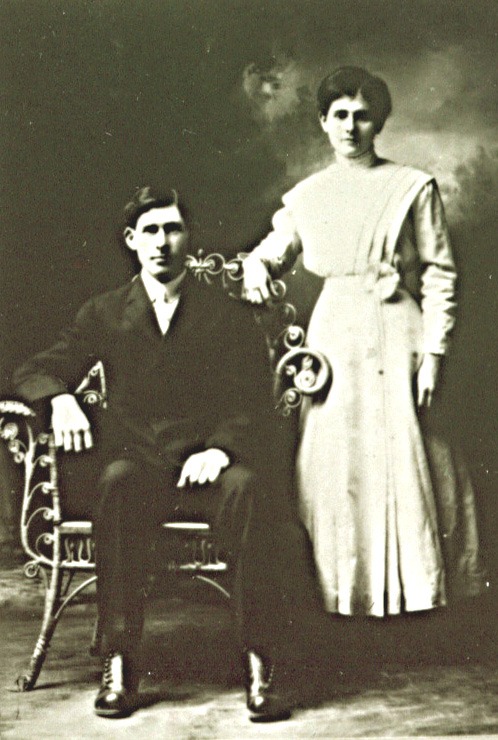 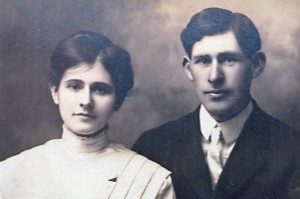 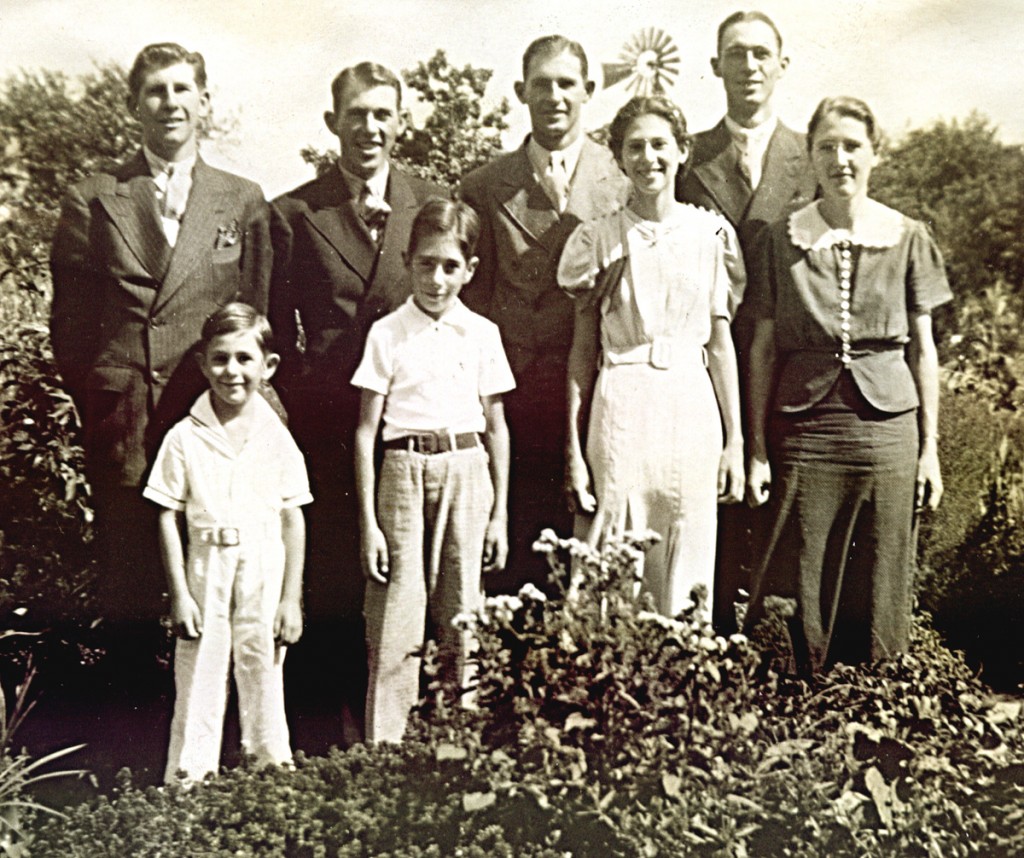 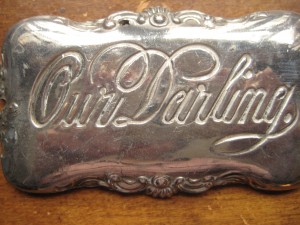 Metal plate from the casket of little Roy Emery who died about a month after his birth.